Come and work within a fantastic team of experienced programmers, helping us build the foundations of an amazing new PC/Console title.

This role will be supporting the Animation team in the creation of animated assets for the game. This could involve creating environmental animations, character animations, importing animation assets in the engine and getting them set up, creating and manipulating cameras, and other animation tasks.

Depending on the candidate, this could also involve rigging, skinning and weight painting, working on character controllers and dynamic animation systems.

Ideal candidate must have experience with 3D animation and Unreal or Unity game engine. 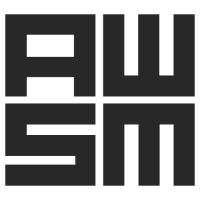 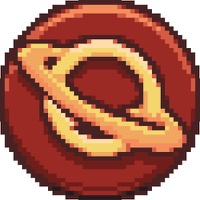 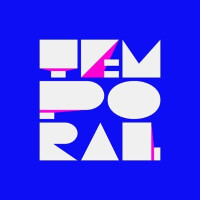