Come and work within a fantastic team of experienced programmers, helping us build the foundations of an amazing new PC/Console title.

This role will be supporting the Art team in the creation and layout of art assets for the game. This could involve creating environmental art assets, gathering references, laying out art assets in a map, lighting, adding post processing and effects, creating character assets, creating block out assets and assisting with terrain creation, and more.

This traineeship will give a good intro into everything needed from an artist for video games. They will also learn what it means to work within a games team: communication, task management, how to estimate and much more.‍ 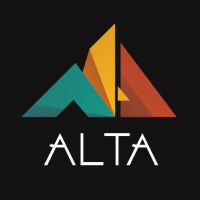 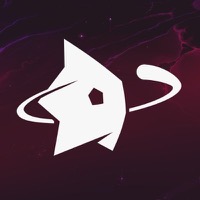 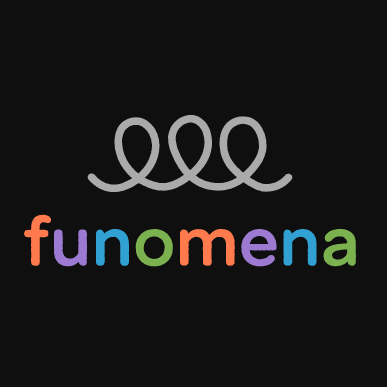 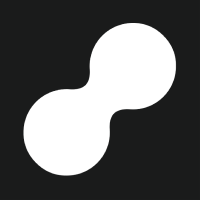 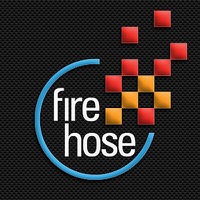 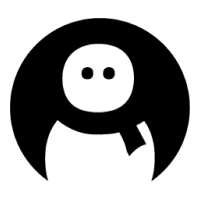