Back to all jobs
See all
Audio
jobs

Come and work within a fantastic team of experienced game developers, helping us build the foundations of an amazing new PC/Console title.

This role will be supporting the audio team for the game, learning about the specifics of audio creation and implementation for games.

This could involve creation and processing of SFX, gathering references, sourcing library sounds, recording VO and foley, and implementing audio in the game engine. 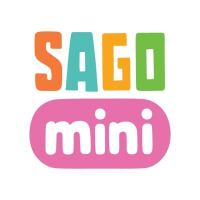