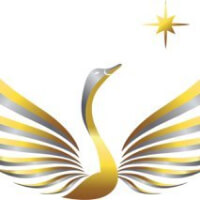 Cygnus Entertainment
Apply for this Job

This position has been closed.
Posted
July 13, 2022
Contract
US or Canada
Remote

You can work from anywhere, but you must be US or Canada based and available during normal working hours Monday through Friday. The team collaborates frequently each day via Microsoft Teams. This assignment is expected to last three to four months.

Send your resume (CV) to Ken Williams at the provided email address for immediate consideration.

Cygnus Entertainment was formed by Ken and Roberta Williams, who are best known as the founders of Sierra On-Line, a legendary publishing company that they founded in 1979.

Ken ran the company and Roberta designed many of the hit titles over a 20-year period prior to selling the company and retiring. During that time Sierra On-Line dominated the industry bestseller charts releasing over 200 titles, including King’s Quest, Space Quest, Half-Life, Ultima, Red Baron, Half-Life, Nascar, Quest For Glory, Dr.Brain and many others.

In 2020, the Williams decided to re-enter the games business creating Cygnus Entertainment. Their first product is a complete reimagining of the game that launched Sierra On-Line, Colossal Cave.

Cygnus presently has a team of 29 full time developers.

Colossal Cave is a reimagining of the original text-based adventure game, first introduced in 1975 by Will Crowther and Don Woods, as a fully immersive 3D VR experience.

In the game, players explore a vast and extensive cave, seeking treasures within. Along the way, they will encounter a variety of characters, some of whom will attack and some of whom will entertain. For instance, there is a Troll (at the troll bridge), a bear, a snake, dwarves (seven, of course), and a pirate. The player’s quest is to find all the treasure. The challenge is not easy, and there will be a wide variety of puzzles to overcome. 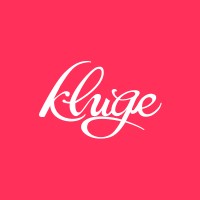 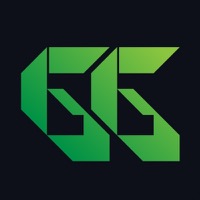 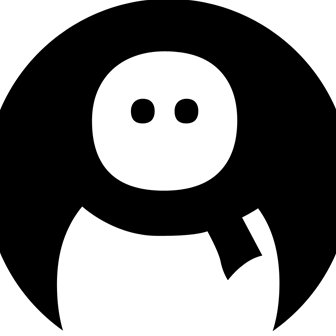 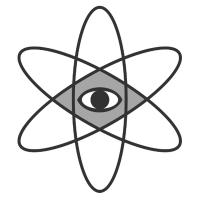 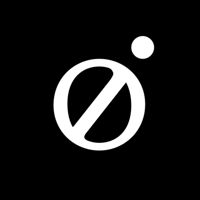