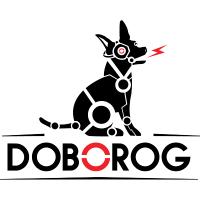 Doborog Games is looking for an experienced Gameplay Engineer to join our team and work on our upcoming robot-laser-sword fighting game, Clone Drone VR!

What we're looking for:

Nice to have (but not required):

Our team is fully remote. Candidates should be able to accommodate at least a three-hour daily overlap with the U.S. Pacific Timezone to enable synchronous design collaboration. We are a small core team of 7 (4 full-time) and as a studio we value:

Doborog Games was founded by solo indie developer Erik Rydeman (Playfish, Popcap and EA Mobile) and has since grown into a small core team of 7. Our first full game, Clone Drone in the Danger Zone, started as a small prototype that quickly gathered traction on YouTube, further developed in Steam Early Access, and fully released on Steam, Xbox, Nintendo Switch and PlayStation in 2021. We are now working on a sequel in VR that aims to push the state of VR combat games forward!

Clone Drone in the Danger Zone is a robot voxel slice-em-up where any part of your body can be sliced off, which plays out across a variety of singleplayer, online multiplayer and online co-op modes. With your human mind downloaded into a robot gladiator, you must survive the sinister trials of the arena and join the human resistance against the evil robot empire.

URL copied!
Click the Apply button to auto-fill the email address into your email program or right-click and "Copy Email Address" to paste on your own.
Learn With
Doborog Games
No items found.
More Jobs at
Doborog Games
It looks like this team may not have any current job openings. Sign up for our newsletter and we'll be sure to let you know when they post a new role.
You may also wish to check for open roles on their
website.
Recent
Programming & Development
jobs 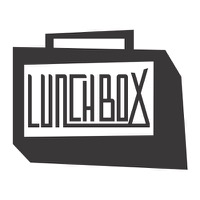 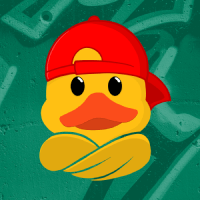