Back to all jobs
See all
Writing
jobs 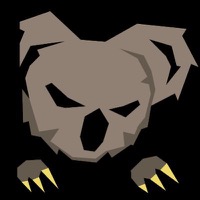 Drop Bear Bytes is looking for a Writer and Narrative Designer with 3-5 years experience, who has shipped 1 or more titles with a focus on branching dialogue, and who can demonstrate strong familiarity with the various stages of the game development lifecycle as well as role-playing games in general.

This person would contribute to the project by writing and pitching quest outlines, creating flow diagrams, writing branching dialogues, and creating realistic and memorable characters in line with the tone and content of our Australian-focused post-apocalyptic RPG, Broken Roads. Among other things, this requires an understanding of cosmetic and systemic reactivity, the use of conditionals and global variables, and the ability to write to a defined dialogue standard.

The ideal candidate will have familiarity with Unity and be willing and able to test their changes in-game, with an eye to a rewarding player experience and overall consistency of tone.

The candidate must have a proven ability to work with people across multiple departments, to translate the needs of Narrative into formats that respect the expertise and requirements of colleagues within the Art, Design, Programming, and Audio departments, among others. They must above all be an efficient communicator and enthusiastic collaborator.

The role will be for a minimum of four months, and there is flexibility around part time/specific working hours.

We're aiming to fill the role as soon as possible, ideally no later than the start of June, but do have some flexibility to wait for the right candidate.

If you feel you’d be a good fit for the role, please send a CV and cover letter to team@dropbearbytes.com, including salary expectations and availability.

Drop Bear Bytes is an independent studio working on Broken Roads, a traditional isometric RPG for PC, Switch, PS4 and Xbox One.

Headquartered in Torquay, Victoria, Australia, Drop Bear Bytes was established in early 2019 with the goal of developing a deep, narrative-driven role-playing experience. With a team comprised of developers, artists and writers from Australia, South Africa, Canada and China, we are currently working on our debut title, Broken Roads.

Broken Roads is a narrative-driven RPG for PC and console that brings exploration, strategic turn-based combat and meaningful philosophical choices to an all-new Australian post-apocalyptic setting.

Broken Roads was born of a love for traditional isometric computer role-playing, and will provide a rich, engaging narrative in which players make their way across a desolated Australia. 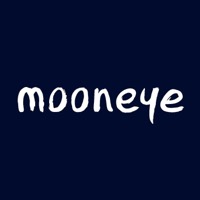 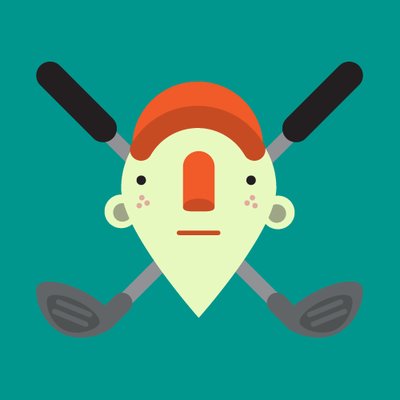 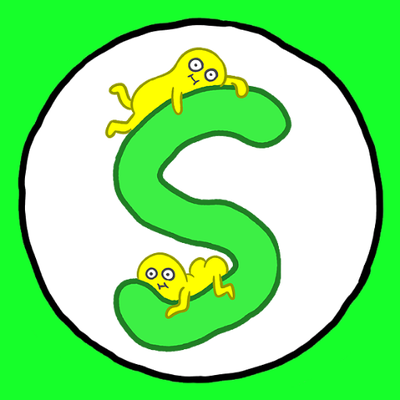 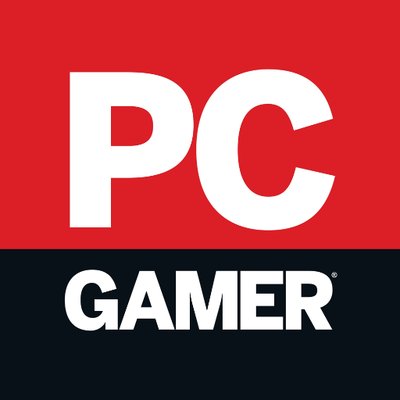