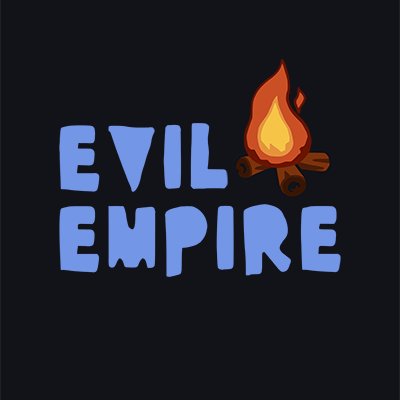 Initially you would be joining the Dead Cells team and be in charge of creating new content for the Dead Cells IP (weapons, enemies, levels, etc.). However as we grow there will be ample opportunity to work on new unannounced IP.

We're looking for someone who wants to help us with :

Given that we're a small team you'll have the chance to work on a bunch of different aspects of the development of Dead Cells and our future projects, however this will mean you'll need to wear a few different hats, which is why the profile above is so varied. Don't worry, we're not expecting you to know how to do all of this perfectly right from day one.

You're passionate about video games.

‍Evil Empire is a new studio formed by a few ex-Motion Twin people with the intention of creating more Dead Cells and using this as a stepping stone towards making our own games. We work in the same open space as Motion Twin and regularly beat them in Nerf wars and Smash.

The name of our studio is a dig at some of the shadier aspects of the game industry and, if you have a sense of humour, a signal that we're all about being the exact opposite (and, unfortunately, people didn't like my "Cat Nap studio" name suggestion - which really says something about their poor taste).

If you're working at Evil Empire you will NEVER crunch (it's nuts that this has to be said), you will have excellent health cover, five weeks paid leave, subsidized meals, flexibility with work time, free fruits and other noms and of course as much coffee as you can drink.

We also do regular trips to some of the most legendary gaming events in the world, including excursions to National Parks and other such shenanigans (team building right ? ), so there's plenty of opportunities for motivated people to get out and see the world. Well, at least, we were doing this before Covid happened, and plan to do it again if events are ever a thing in the future...

Bordeaux is an awesome city as it's big enough to have plenty to do, but small enough that you can walk across it in half an hour. Beautiful 19th century architecture and more restaurants than you can poke a stick are a big plus. You're also 45 minutes drive from the beach and 3 hours from the ski slopes. Access to a very well connected airport and a 2 hour train ride to Paris mean you're never far away from anything.‍

Resume, cover letter and portfolio are all mandatory (it doesn't have to be in English though). Thank you! To: Recruitment manager 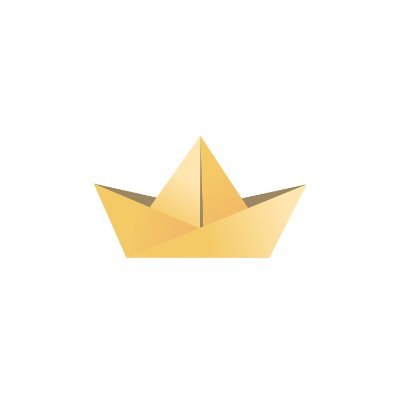 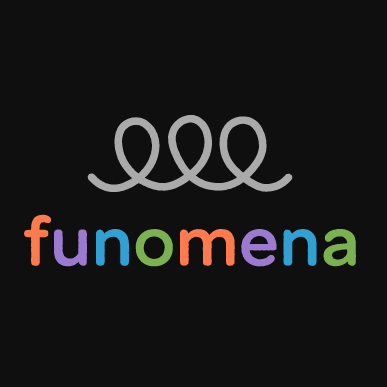 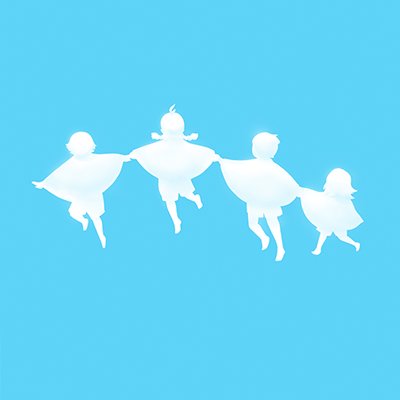