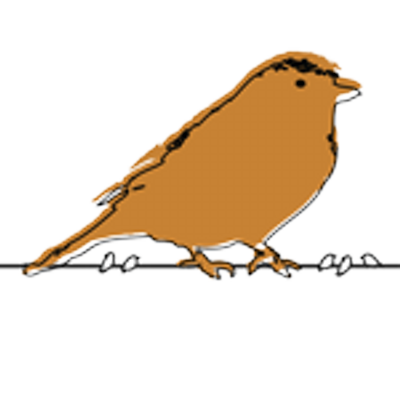 Our next game is all about interactions between humans and urban wildlife. As a technical designer you'll be responsible for making those interactions come to life. You'll be joining a small, senior team (4-5 people for the next year) and helping to build lots of short, experimental gameplay prototypes.

The focus of these prototypes is creating interactions that feel fleshy, surprising, and strange. Here's a reference video to suggest the kind of liveliness we're aiming for, though our own approach will be a lot more fantastical than the video, closer to Jim Henson and Fantasia.

This is a hybrid design + programming role working in Unreal. How much programming? Well, enough so you can single-handedly develop initial ideas into playable 3D prototypes. We're normally big on collaboration but there's so many unknowns at the prototype stage that we’ve found it’s more efficient creatively if you can get something up and running (mostly) on your own. The goal is presenting a cohesive thought that other folks can react to. It doesn’t have to be beautiful, just emotionally expressive.

If you think you'd be a good fit, contact us. Please include links to projects you've worked on along with a short description of a memorable experience you've had with a wild animal and a note about where you found our listing.

Giant Sparrow is a small video game company focused on creating surreal experiences people have never had before. Our dream is to make the world a stranger, more interesting place. We're based in Los Angeles, CA. 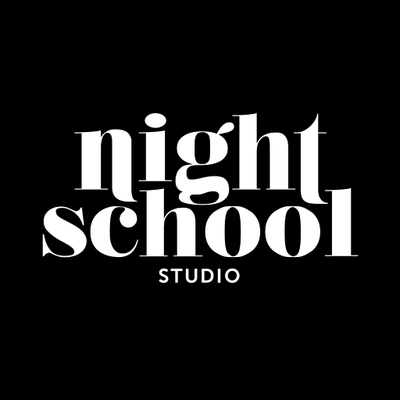 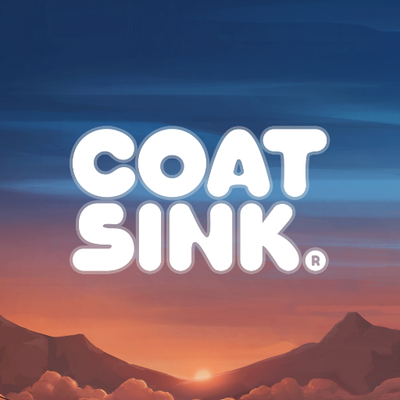 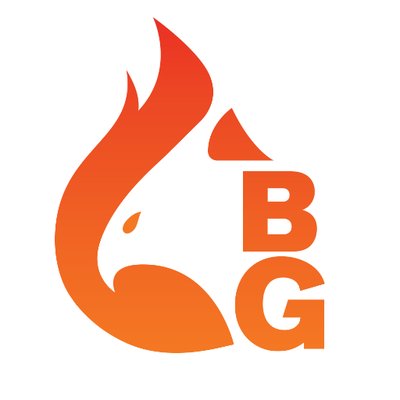 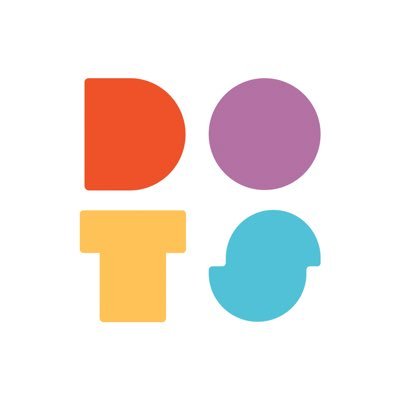 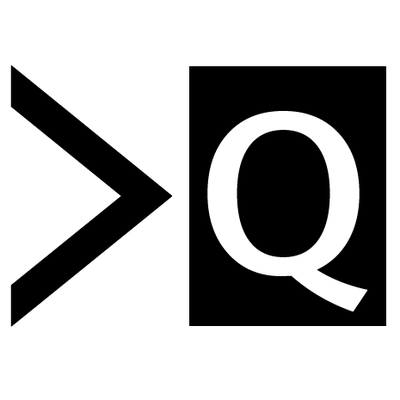 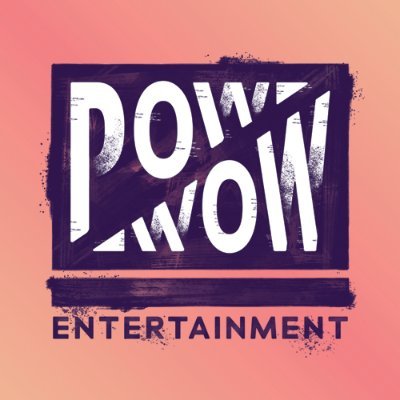