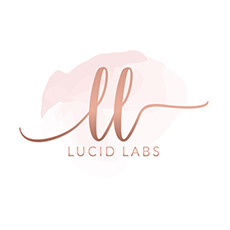 Lucid Labs seeks a Game Artist with at least 3-years of experience working on games or related media with a knack for creating low-fidelity stylised 2D and 3D visuals, for an atmospheric game with a focus on storytelling. More details about the game will be shared with ideal candidates.

Your responsibilities will include:

It's preferred if you have a portfolio in games, but a portfolio in related fields is entertained as well. The project's full timeline will be at least 6 months, payments will be structured around weekly or monthly milestones.

Lucid Labs is an all-remote and an award-winning game studio, backed by Google Indie Games Accelerator, who likes to work on games which are experimental and artistic.

Their recent game called 'Possessions' was launched on Apple Arcade as part of Apple's launch catalogue and managed to win the 'Indie Game of the Year' award at India GDC 2019, among several other accolades.

Learn more about Lucid Labs and their games here: lucidlabs.in 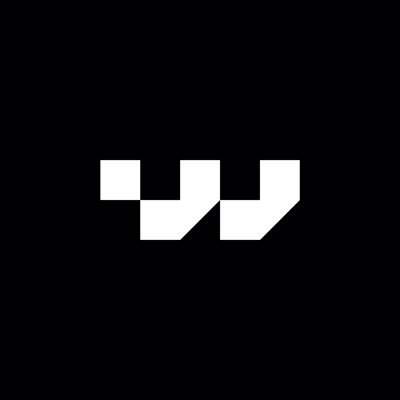 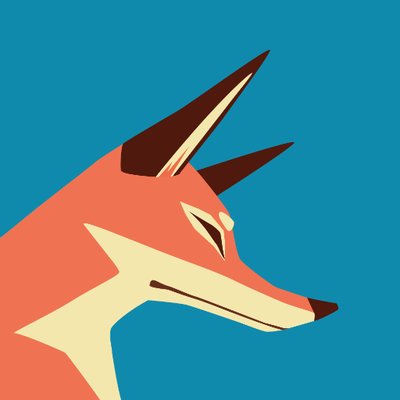 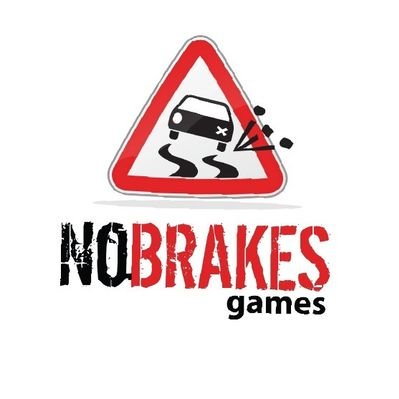 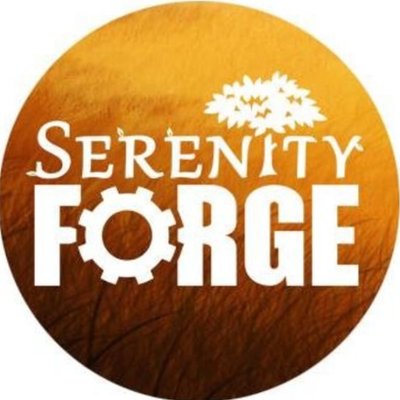 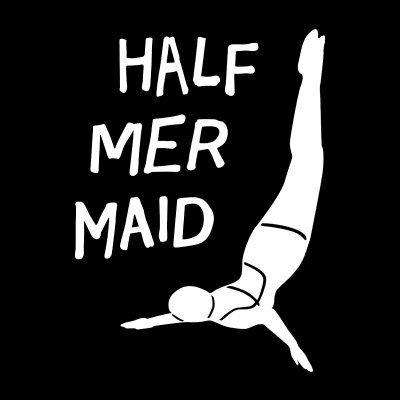