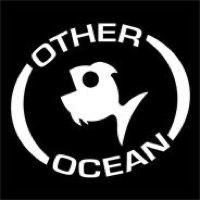 Other OceanApply for this Job

To be considered for a Junior Game Artist position in our art department, applicants should be able to demonstrate their artistic skills with a relevant portfolio. We are looking for someone that will be proficient at creating and maintaining 3D and 2D art assets for characters, props, and environments.

All applicants should have:

Other desirable skills include:

Applicants should have knowledge of at least one of the following programs or a direct equivalent:

The hourly rate for this position is $15.00. This is a full-time position (37.5hours per week) and the length of the internship is 8 weeks.

Please submit resumes and inquiries to employment@otherocean.com with the subject "Junior Game Artist".

For funding purposes, the successful applicant must be between 15 and 30 years of age (inclusive) at the start of employment; is a Canadian Citizen, permanent resident, or person on whom refugee protection has been conferred under the Immigration and Refugee Protection Act; and is legallyentitled to work according to the relevant provincial / territorial legislation and regulations. International students are not eligible. Recent immigrants are eligible if they are Canadian Citizens or permanent residents.

Founded in 2006, Other Ocean Group develops video games for the industry’s most established publishers. Our games are played by millions of people around the world.

From colossal console franchises including Minecraft and Mortal Kombat, to massive mobile games Simpson’s Tapped Out and Super Monkey Ball, we have worked with some of the most prestigious brands in interactive entertainment.

Because Other Ocean specializes in exploring and exploiting new technologies for games, our intellectual properties are constantly breaking new ground. Our Xbox indie hit #IDARB, was the first game to enable spectator interactivity via Twitch and Twitter, and we were one of the first to explore an open-world virtual reality experience in Giant Cop.

We are currently hiring artists and producers. You can view (and share) all of our openings here.

The perfect game to back-stab your friends. Project Winter is an 8 person multiplayer game focusing on social deception and survival. Communication and teamwork is essential to the survivors’ ultimate goal of escape. Gather resources, repair structures, and brave the wilderness together.‍

Giant Missions, Giant Fun in pint sized Micro City. You are the Giant Cop. Use your size to your advantage to explore the open world, find hidden interactive objects and tower over the city uncovering a criminal plot that threatens Micro City. Giant Cop is a satirical, narrative driven game, a vibrant, 70s styled open world with a sandbox design, giving you the freedom to fight crime in a giant way.

‍#IDARB is a competitive couch multiplayer platform game for up to 8 players, unapologetically inspired by games like Bomberman, Smash Bros, and NBA Jam. It has a crazy amount of customization, allows spectators to interact with the games they're watching in a way similar to "Twitch plays Pokemon," and oh yeah, was entirely designed by our fans and friends on Twitter. Up to 8 players on one console! The first Xbox One game to do this (we think). Console versus console online multiplayer. Hash bombs! Your friends can troll your game live by typing special commands into Twitter or Twitch on any applicable device - try #bomb, #clown and #fireworks to start Crazily customizable - drawn your own players, create your own teams, wave your own flags, even compose your own fight songs. 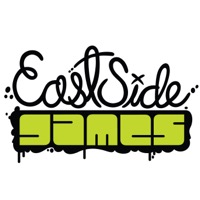 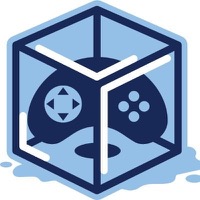 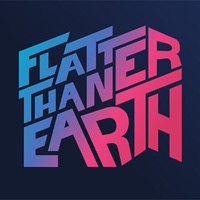 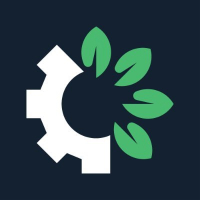 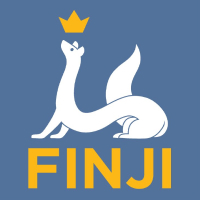 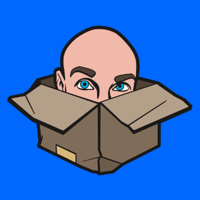