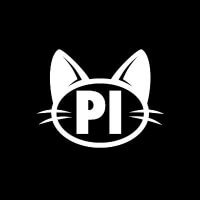 Peace IslandApply for this Job

Indie Game company seeks character controller specialist to assist with the completion of a quadrupedal controller. Experience in Unity a must. We will pay for a two-week learning curve, as you get up to speed.

Peace Island is an open-world, story-driven adventure game, currently under development for the PC, Mac, and Oculus VR system.

A mix of science fiction, alternative history, and mystery – the game’s story unfolds from the perspective of the nine cats who call the island home, when they wake up to find their human companions gone.

“Peace Island” will be (as the name might imply,) a non-violent interactive story which will focus on discovery, atmosphere, and exploration, rather than combat. The player will have the opportunity to experience multiple divergent storylines, as they approach the ultimate decision: “Are the humans worth bringing back?” 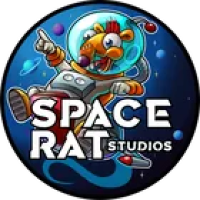 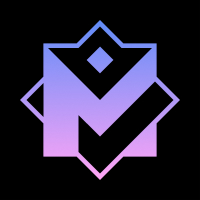 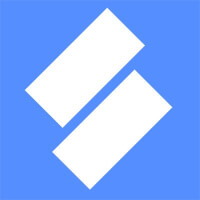 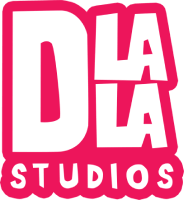 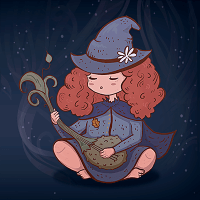