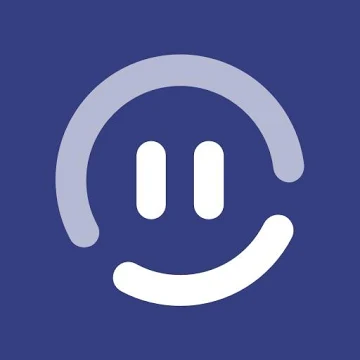 Smiletime is looking for an experienced web game developer to create HTML5 card games for Pop.In.

Pop.in uses a server authoritative model to facilitate real-time multiplayer games between video chat users. Games are displayed in a web-view that sits below the native app’s UI. The game UI must scale responsively to various device form factors. The game client must communicate with the server and use native web technologies to animate the game state and facilitate simple interaction with playing cards and basic UI elements. The game server, which is utilizing a game server SDK, must facilitate game logic for all clients.

Pop.in is looking to build more than just Hearts - the developer who builds hearts will work with the team to absorb learnings from the development of Hearts (Game 1) and use it to quickly build Game 2, Game 3, and possibly more. Therefore, said developer must be available to work on those games.

A qualified candidate is:

An ideal candidate has touched backend development in some way, even if as a hobby.

Pop.In is all about playing live games with people, just like going to a party at a friend’s house. Whether it’s a casual game of cards, or a bigger event where you can win prizes, Pop.In is the place to be together when you're not, make new friends, and play awesome games. 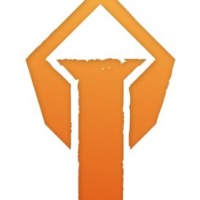 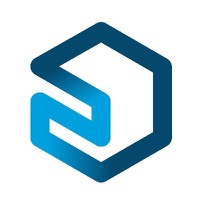 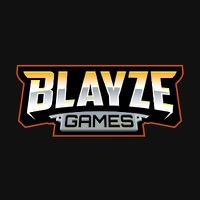 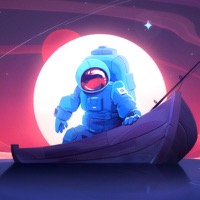 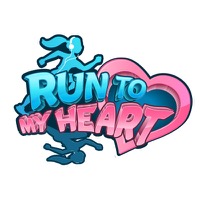