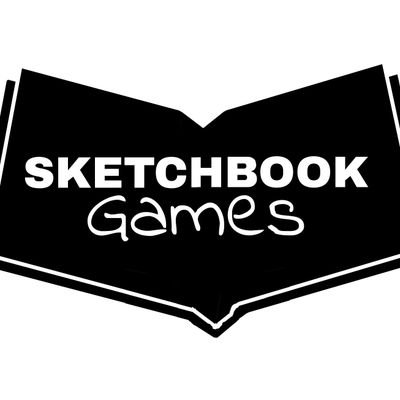 Sketchbook Games are a multi-award winning game development studio.  Our debut game, Lost Words: Beyond the Page, is out now on Google Stadia. We are now porting it to Steam, PS4, Xbox One and Nintendo Switch. The game runs on all these platforms already and we are currently working on making it run at 30fps with low loading times on Switch.

We are looking for a remote programmer to help with:

The ports will be releasing around April so we are looking for someone to help as soon as possible as we are aiming to submit the console builds in January to give us plenty of time for any submission related issues.

It’s a plus if you have:

Lost Words is developed with Unity in C#. We use JIRA for task/ bug tracking, Bit Bucket/ Git for source control and Discord for team communication.‍

We are keen to attract all kinds of candidates, particularly those from underrepresented groups in the games industry. We aim to continue to build an inclusive environment and commit to continually listening, reflecting and improving our practices and culture.

Sketchbook Games are a small independent studio based in Essex, UK with a talented team who work remotely across the UK and other countries. Our debut game, Lost Words: Beyond the Page recently released on Google Stadia as a one year timed exclusive. The game features a story written by renowned games writer Rhianna Pratchett and an orchestral soundtrack by the BAFTA nominated composer David Housden.‍

About Lost Words: Beyond the Page:

Lost Words is multi-award winning atmospheric puzzler, set between the pages of a diary and a fantasy land. The game features a story written by Rhianna Pratchett and ties the narrative into the gameplay in an unusual way, by having the player character running on and interacting with words to solve puzzles. 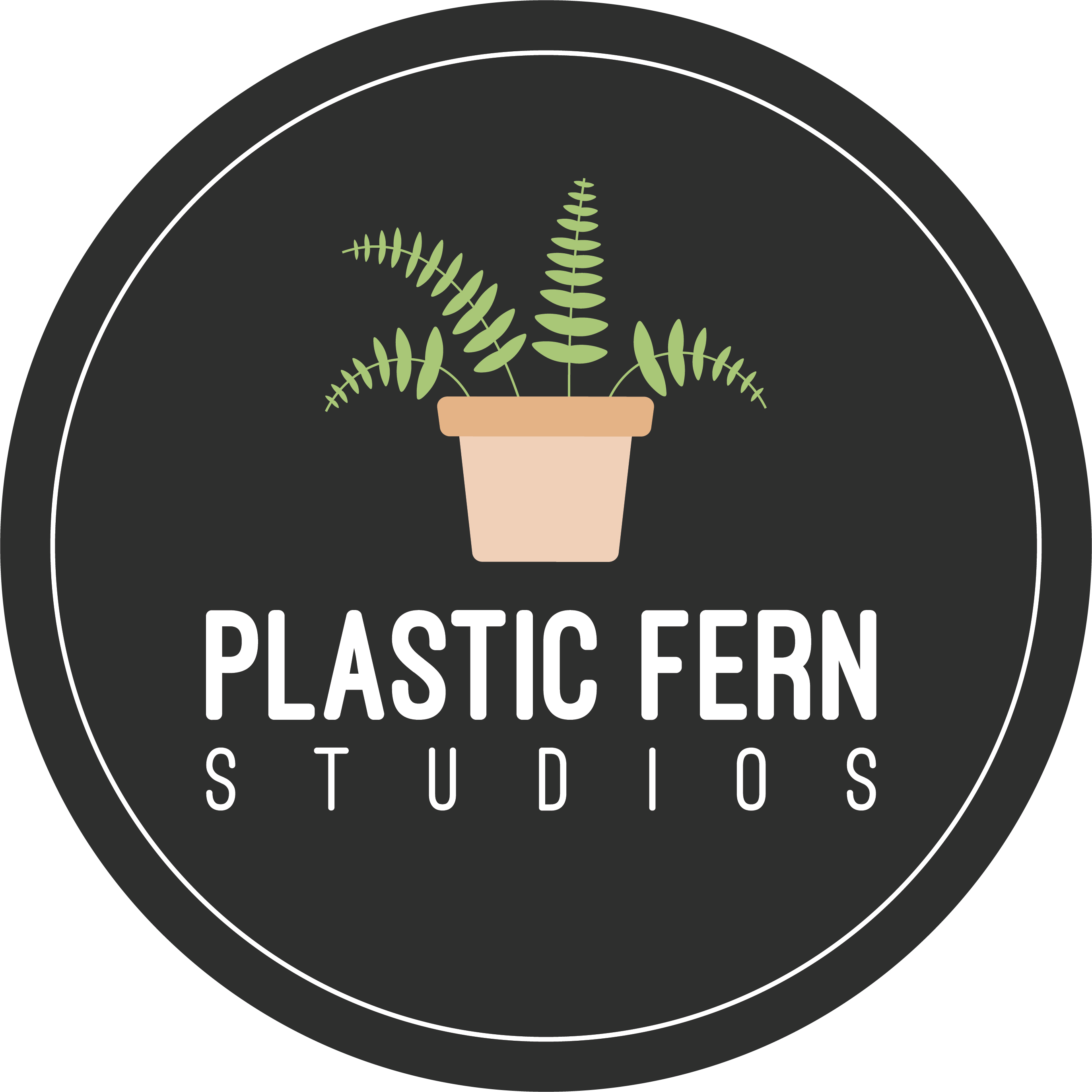 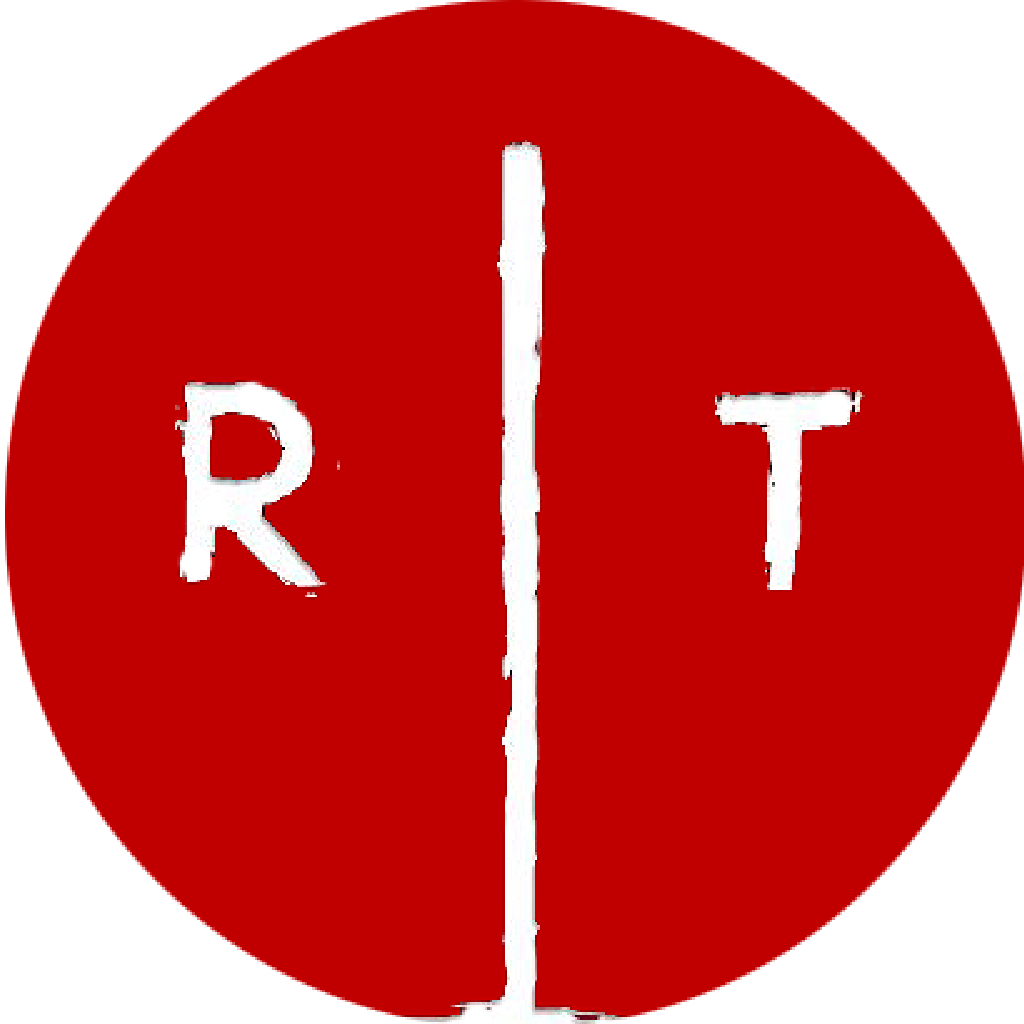 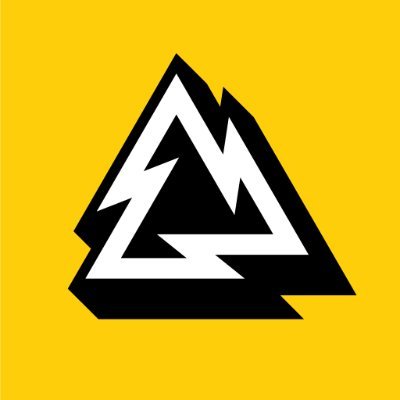 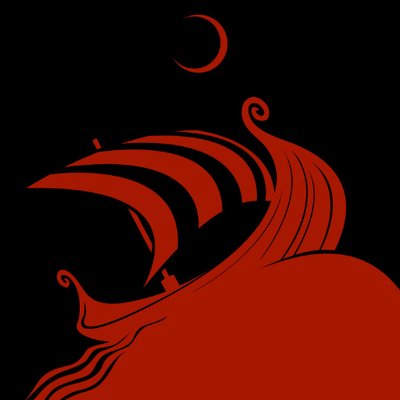 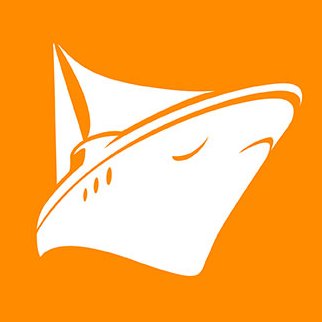 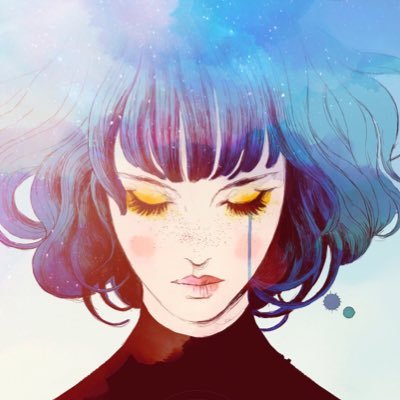