Back to all jobs
See all
Business & Operations
jobs 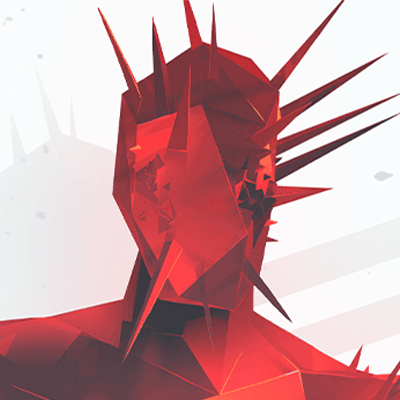 Well, hello there! Do you want to be our new best friend?

We're looking for someone full of energy and empathy. Other merits would be: having amazing communication and great English skills, being easy-going and fun!

Our team is getting bigger and bigger, we have so many lovely poeple to take care of and we need some help!

Will you become our savior?

We're looking for you! (but we're probably only gonna pay you if you happen to also be a super smart and an all-around cool person).

We're offering a full time contract in Łódź, with good salaries and working conditions so good they'll make your eyes water at the poignant beauty of the universe that you'll see from this pinnacle of human civilization that is your job at SUPERHOT.

‍WHO ARE YOU PEOPLE?

‍SUPERHOT was founded in 2014 in Łódź by a team of underdogs with lots of videogamish and non-videogamish experience. Following a viral success of a 7-Day FPS Game Jam prototype of SUPERHOT, the team hovered up a fair amount of tasty tasty funding from a super successful Kickstarter campaign in May 2014. A little bit of additional bizdev maneuvering later, the available budget more than doubled and allowed the team to survive through almost two years of intensive crunch and trailblazing with a game mechanic that no one executed quite at this scale before.

This soul breaking marathon of a project culminated in the release of SUPERHOT for Steam in February 2016. The game immediately became a global best-seller, showered the team with industry awards, critical acclaim, and unconditional love of the amazingly positive community that gathered around SUPERHOT.

We were totally weirded out by this, so we went back to our comfy creative process and started building new stuff. SUPERHOT VR came out in December 2016 and became the world-wide #1 best-selling VR game on PC. In 2017 both SUPERHOT titles saw themselves launch on new platforms and in new markets, leaving the core creative team hard at work on SUPERHOT: Mind Control Delete - the third game in the SUPERHOT franchise that gives you more insight into the world of SUPERHOT, more story, more signature gameplay. We released it in July 2020 and gave away around 2 million free copies, making this possibly the biggest giveaway in gaming history.

‍OKAY. WHATCHA NEED ME TO DO?

We are looking for someone:

It would be awesome if you also happen to:

Your basic tasks would be:

In return, we will give you:

Now go and click the button. It'll be fun. We promise.
‍

The team at SUPERHOT HQ is roughly 33-ish people strong right now. It's a happy collection of driven individuals with hobbies ranging from mixed martial arts and hugging people, through card games, embroidery, music, arts, and startups. We also have remote friends in the UK, Australia, Netherlands and Philippines. We work a bit, play a bit and keep the team healthy and happy to build great games.‍

You must've been living under a rock if you don't know by now. But that's cool. We like rocks. Some of our best friends are rocks. Feast your eyes on the Youtublets below. 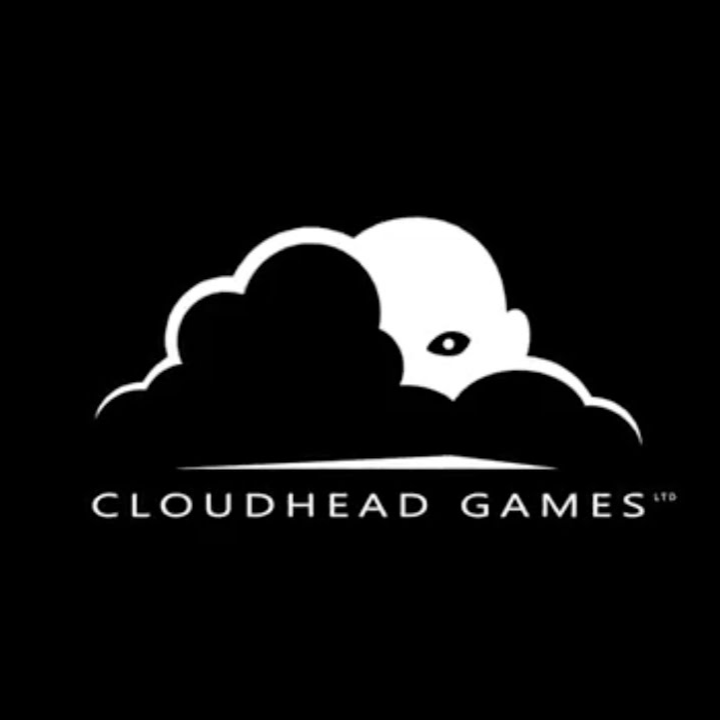 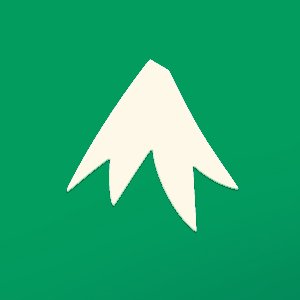