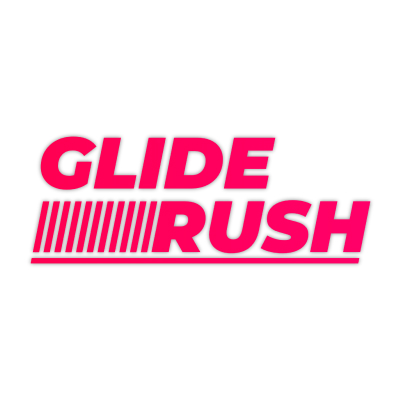 Team Glide RushApply for this Job

Team Glide Rush is looking for a 3D artist to develop an art style and make assets for a new future-fantasy racing game. We are a pair of experienced game developers in the early stages of a new, exciting project. Before this, the team worked together most recently on NUTS and have each shipped multiple other commercial titles.

This is an opportunity to join a project early on and have a hand in shaping its entire direction. We are looking for someone who has a strong sense of style and can help our game stand out visually. They will be working closely with the developers but largely have a free hand in how they want things to look.

This person's main responsibilities will be

For this position we are offering a fair salary in addition to revenue share. We are located in Reykjavík, Iceland and can offer office space here but are also 100% okay with remote work from anywhere in the world.

To apply for this position please send a short introduction, CV, and a link to your portfolio to torfias@gmail.com.

Here are some references for the scale and feel but not necessarily style:

And some references for the ship:

Gear up your caravan, spread out your map and head for the depths of Melmoth Forest, where you’ll track the movements of native squirrels.

Where do they go? What do they do? And why is it that they behave so strangely? Explore the forest. Record the squirrels. Report your findings… and uncover the secret at the very heart of the forest. 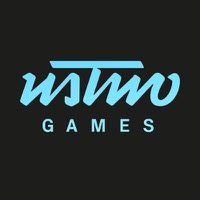 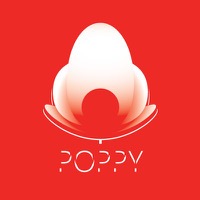 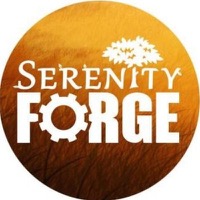