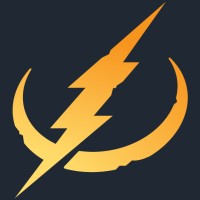 For the last 5 years, I've been working on a project called "Circuits and Shields" with a rag-tag bunch of 200+ freelancers contributing over time. Now "Edenball", the game has a fully playable vertical slice and is receiving extremely positive feedback from players and investors alike. The game itself a blend of brawlers (Battlerite), sports (FIFA), and MOBAs (Heroes of the Storm) where players grab a ball in the center of the map and work to carry and pass toward the enemy team's endzone. Imagine you stuck Rocket League in a Heroes of the Storm map (note, we have no minions!) with Battlerite style combat and you're getting pretty close!

As we begin our hunt for investor funding, I'm looking to formalize the team (under Worldspark Studios) a bit as investing in me + freelancers isn't exactly an investable model. We've already added multiple team members that are Ex-Riot, Ex-Blizzard, etc., as well as a healthy advisor team with some killer backgrounds, but I'm looking for a few more solid individuals to add to that roster, namely someone who is going to be heavily involved as a co-founder or someone who can fill a few of our gaps in the interim.

I'll add that investor talks have gone very positive so far. I'm sure most founders are optimistic, but I truly believe we're close. Our last two pitches had feedback of "I'm fucking impressed" and "I have zero doubt in my mind you will get funding even if it's not us".

This position is best suited for someone looking to take a leap and truly build something from the ground up. Fortunately, I've done a LOT of the leg work, already having a playable vertical slice and a full studio plan. I don't expect anyone to be as equally invested as me in this, but I'm looking for individuals who WANT to do something like this as I have zero issues sharing the driver's seat.

This position would begin ONLY upon securing funding. You do not have to leave your job until you are 100% sure this project is viable. Even then, if you want to start part-time and not leave immediately, I'm fine with that. You are not required to do any work until then, but I'd highly prefer someone who can give me 5-10 hours a week until then, simply because it GREATLY helps us in the funding hunts and likely boosts our valuation. (i.e. you making a piece of art, polishing our deck, getting us additional signups, optimizing our code, etc. will make the investor talks significantly easier and faster).‍

You will receive a competitive salary (seriously, I don't believe in Startups = lower salary, screw that) + a healthy amount of vested equity depending on just how deep down the co-founder vs regular team member rabbit hole you want to go.‍

We're looking for an Executive Producer to own all things production and project management. To date, I've been filling this role with some lame google spreadsheets tracking bugs and managing all 100+ freelancers through Discords. It's ugly and I'm not great at it clearly.

To that end, we're looking for executive producer to essentially.... make sure that we actually ship this. We'll be working with several different outsourcing studios, art, sound, etc., along with our internal programming and design teams. Your job is to link those up and make sure we're progressing as planned.

You can reach out directly at: cthomlison@gmail.com or cthomlison#2648 on Discord.

Worldspark Studios is a passion-driven, independent game development studio dedicated to creating multiplayer experiences that grip you with adrenaline in hour one and keep you engaged with depth and strategy at hour 10,000.

Worldspark values the social connections that can only be made through gaming, which is why we design specifically around social features, accessibility, and new player experience to ensure our games can be enjoyed by all. Our aim is to re-ignite the feeling of friendship and comradery those ancient late-night gaming sessions and pizza roll-filled LAN parties created, whether that’s with old friends or new strangers.

Finally, Worldspark believes that games are owned by the players, not the developers. It's why we're developing the first ever hybrid World-as-a-Service (WaaS) and Games-as-a-Service (GaaS) studio, operating on a "Play-to-Earn" (P2E) model rather than F2P. All Worldspark games feed into a singular, interactable world (Eden), governed by an NFT-driven economy where players can earn currency and thereby own pieces of the world just by playing!

We're hiring artist, designers, developers, producers, and economists. You can view (and share) all of our openings here.‍

Edenball (formerly "Circuits and Shields") combines the action combat of brawlers, the engaging mechanics of sports, and the endless strategy and depth of MOBAs to create the “Sports Mobrawler”. With intense WASD Combat, unique champions, streamlined power curves, and tactical game modes, Circuits creates an addicting multiplayer experience where no match is like the last. Learn more on the Circuits and Shields website and join the community in our Discord. 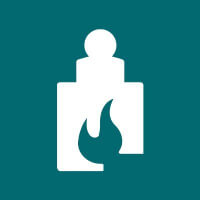 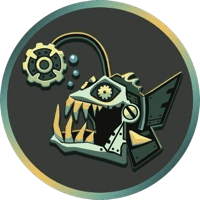 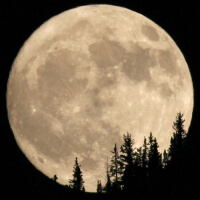 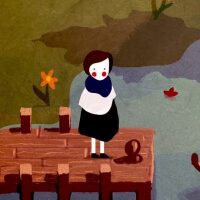 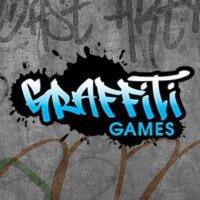